"Peace, Power and Promise:
Three Facets of the Faith Walk" 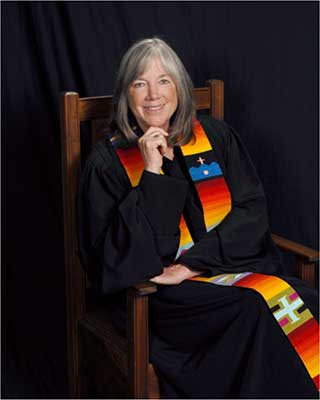